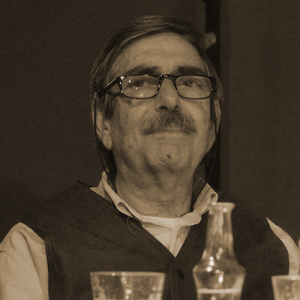 Born 1948 in Lesvos (Aegean island). He is a graduate from “Pantion” University (political science). He worked for a master degree 1976-1978 (International Relation) in New York University (NYU) NY, USA and attained his PhD from Aristotelian University of Thessalonica (Social Demography) in 1996. He split his work life between the National Statistical Service of Greece and the General Secretariat for Youth of Greece (state bodies). During the dictatorship of 1967-1974 he connected with composers, musicians and singers of the musical trend of “new wave”. He is a self-educated guitar player. From 1997 until 2000 he was student of the Ecclesiastic music of Simon Karras organization for the “Distribution of national music” and member of the chorus. From 2001 until 2006 was student of the conservatoire “musical Horizon” studying ecclesiastical music with the unique and excellent musician Panagiotis Maroulis. Member of the Byzantine choir “Protopsalton and Lambadarion”. In 2001 with Photini Karababa, Giannis Koutsavlis, Kostas Spyrou and Xrysanthi Cronidou created the rebetiko band “Parapetamenoi”. In 2009 established with Photini Karababa the international rebetiko seminar-meeting in Skyros island. 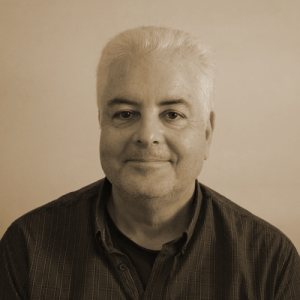 Spiros Goumas was born in Piraeus, hailing from Piraeus and Asia Minor. He learned about Greek music from his father, who was a musician. He plays bouzouki since he was twelve years old. At the age of sixteen he began working with small popular bands, playing in Piraeus. He took music lessons in Piraeus Association and in 2001 he took his diploma in Byzantine music with excellent. His teacher was Dionisis Iliopoulos.
In 1984 he began his recording career, playing for the first time in ‘Minore Tis Avgis’.
Since then participated in several recordings with composers such as: K.Kaplanis, B.Korakakis, E.Karaindrou, D.Savvopoulos, N.Xidakis, D.Papadimitriou and many many more. With singers such as: S.Mpellou, T.Mpini, P.Panou, G.Dalaras, E.Arvanitaki, Glikeria, A.Protopsalti, M.Kana, D.Mitropanos, Marinella, E.Tsaligopoulou, G.Kotsiras, D.Mpasis and many more. In live performances he has worked for many years with E. Arvanitaki with concerts in Greece and International Festivals all around the world (Womad). He has also worked with E.Karaindrou playing “The 10” in Melina Merkouri theatre, with H.Alexiou in 1991 in “Attikon” and in 2004 in “Botanikos”, with D.Galani in 2007 in “Rex”, with G.Dalaras in 2008 in “Ianos”, with M. Mitsias in 2009 in the Athens Concert Hall, with D. Savopoulos in 2005 in a festival (EXPO) in Japan, with Alk. Ioannidis, N. Portokaloglou, O. Peridis in many concerts in Greece, with Robert Plant in “Rodon” Athens Club playing the Led Zeppelin song ‘Thank You’ in a bouzouki version. Since 1996 he teaches bouzouki, tzoura, baglama, lute, folk guitar and mandolin.
Since 2010 he has been the music director at the Rebetiko Seminar-meeting in Skyros and co-organizes with “Parapetamenoi” musical specials on specific topics for rebetiko, rebetiko concerts and musical theater events. 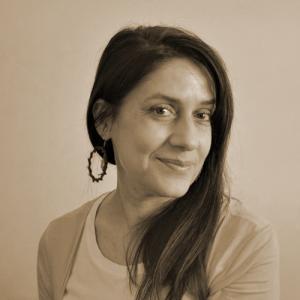 Sophia Kontaratou is a math professor and lives in Athens. She was taught traditional songs by Domna Samiou at the Museum of Folk Instruments in Athens, Plaka area, byzantine music by Tasso Fotopoulos and polyphonic song of Epirus by Nota Kaltsouni. She dances at the Lyceum Club of Greek Women and plays percussion. Over the last years she works as a singer in Athens, singing rebetika and traditional songs. She is a member of the folk band “Parapetamenoi” since 2014. 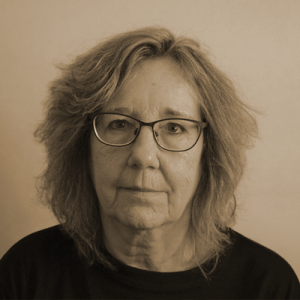 Photini Karababa was born in Chalandri (suburb of Athens) in 1957. She is a molecular biologist involved in her work life with prenatal diagnosis of Mediterranean anemia. She has got her Ph.D. in Biology in 2000. In 1997 she was “drifted” by a very good friend neurologist and dreamed that she could play Baglama. She studied four years in the conservatoire “Filippos Nakas” basic music theory, harmony, baglama and tzoura. In 2002 until 2004 she was a student of John Papagiannopoulos studying rythmology and baglama. She plays baglama with “Parapetamenoi” and is co-founder of the “Parapetamenoi” band. In 2009 established with George Makris the international rebetiko seminar-meeting in Skyros island 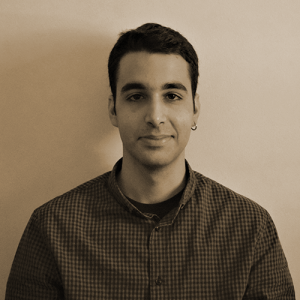 Dimitris Goumas was born 1999 in Athens. He is an excellent guitar musician. He plays guitar, bouzouki and baglama since he remembers himself. He is a student of the Athenaeum Conservatory. He studies classical guitar but he is an excellent rebetiko style guitarist as well. He was joined the folk band “Parapetamenoi” in 2017. 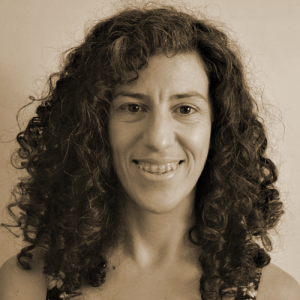 Katerina Mirto Fatourou was born in Preveza. She is a graduate of the Department of Music Studies of the Ionian University (2008) majoring in Music Sciences. Department of Folk and Traditional Music University of Ioannina (2019) with a musical specialization in accordion and holds a Master Degree in Historical Musicology (2016) specializing in Modern Greek Music. She holds a degree in Classical Guitar (2010) and Higher music Theory.
Her teaching experience began in 2008 and includes teaching in conservatories and at all levels of schools. She has participated in recordings of discs and plays in music bands in concerts in Greece and abroad. Since 2018 she has been working with the band THEAMA (Theater for People with Disabilities) as a musician for the children’s stage. Since 2019 has been a member of the rebetiko music band “Parapetamenoi”. She has been involved in archiving and cataloging music archives and musicological research by participating in national and international conferences related to the history of Modern Greek Music.

© 2020 parapetamenoi.gr, made with by TUSKS, all rights reserved

Proceedings of the rebetiko seminar-meetings in Skyros

Proceedings of the rebetiko seminar-meetings in Skyros are posted on the website of the seminar. Among others you can find a historical and sociological approach of the development of rebetiko song, the names of the musical scales (dromoi) in rebetika, historical references to the life and work of great composers, singers and skilled players of rebetiko (Thanasis Manetas, Costas Bezos (A. Kostis), Marika Papagika, Panagiotis Tountas, George Mitsakis, Giannis Papaioannou, Costas Kaplanis), even for not famous but not less important musicians of the interwar period (Kostas Faltaits, Grigoris Asikis, Dimitris Atraidis, Giakoumis Montanaris, Costas Tzovenos, Stavros Pantelidis) but also personal information for the not famous Urban musicians.
Historical data for Mortes, Koutsavakia and Magkes. You can also find Fado and rebetiko social relationships, an interesting approach titled “women in rebetiko” by the rebetiko researcher Gail Holst-Warhaft, an approach to the dances of 9, information about the flowering of rebetiko in Piraeus, the imprints of rebetiko in the neighborhoods of Piraeus, the growth of rebetiko in Thessaloniki and of course the rebetiko in Finland as well as personal revelations how the rebetiko touches our soul.